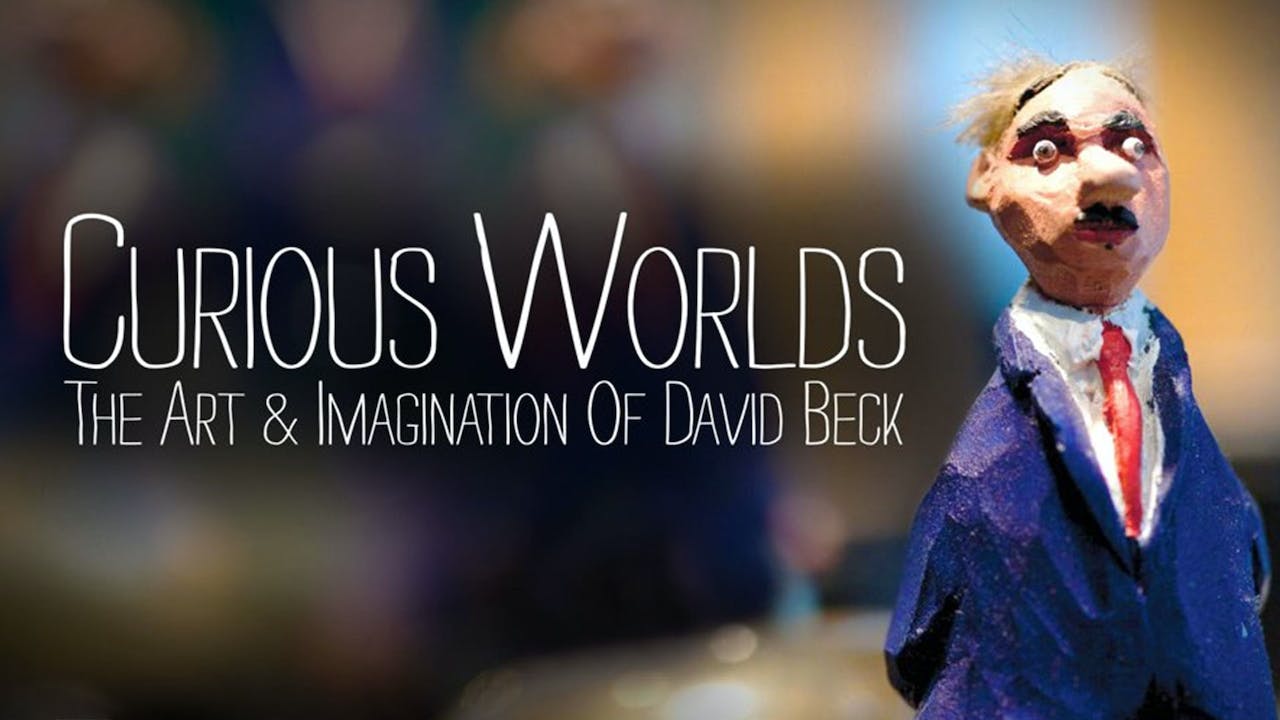 "Curious Worlds" pulls back the curtain on a fantastically unique artist, David Beck, a master sculptor, carver, and miniature architect who works in a fantastical genre all his own, combining "the meticulous craftsmanship and precision of a mechanical engineer with the sometimes wacky worldview of a Tim Burton." (John Yau, Hyperallergenic). Coming out from his formative years in New York City on the edge of destitution, David Beck is still a largely undiscovered genius, only known to a select group of collectors and curators who snap up his work as soon as it comes out. "Curious Worlds: The Art & Imagination of David Beck" is an intimate portrait of the most accomplished American artist you’ve never heard of.