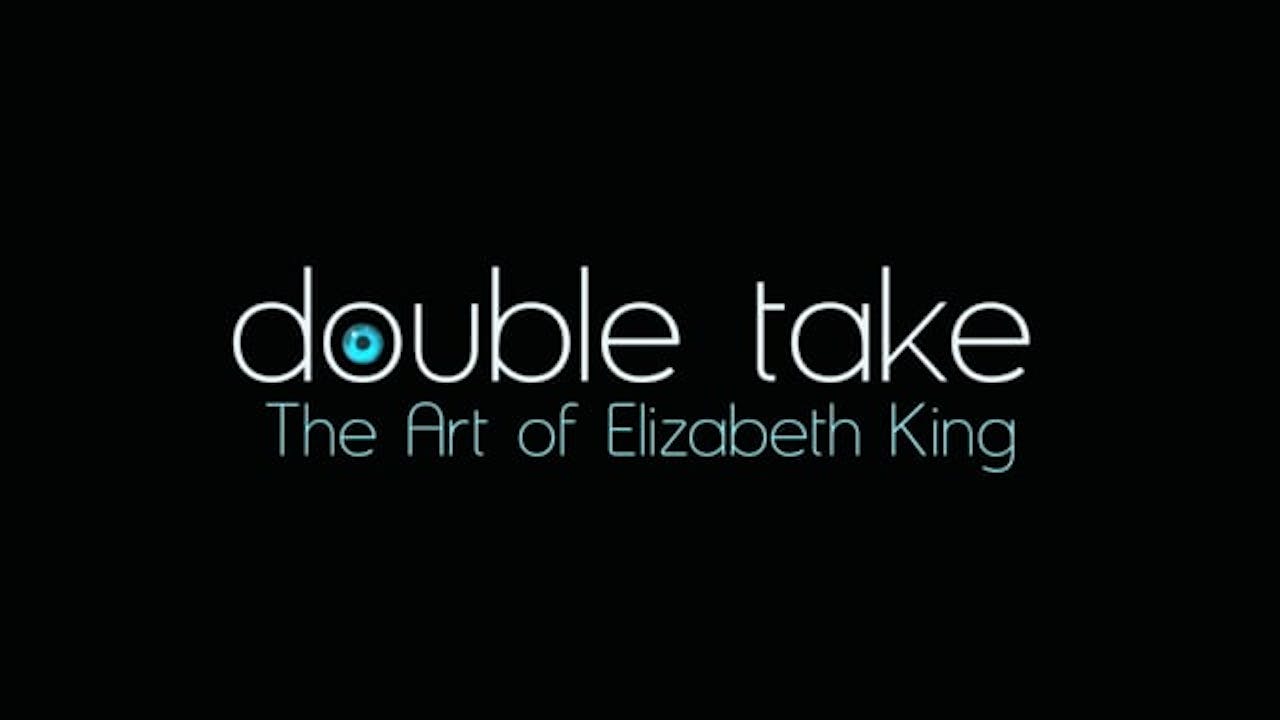 "Double Take: The Art of Elizabeth King" engages the viewer in the work of sculptor and stop-action filmmaker Elizabeth King, who embarks on each new project by posing a single question to herself: “Can this be physically done?” Tracing King’s creative flow, curiosity and obsessive drive to solve the inevitable series of artistic and technical problems that arise in creating her disconcerting sculptures and animations, this documentary film explores King’s passion about the mind/body riddle, the science of emotion, the human/machine interface, and those things a robot will never be able to do. From studio to exhibition, and in conversations with fellow artists, curators and critics, the film asks what looking at and seeing one another means in an increasingly mediated world.