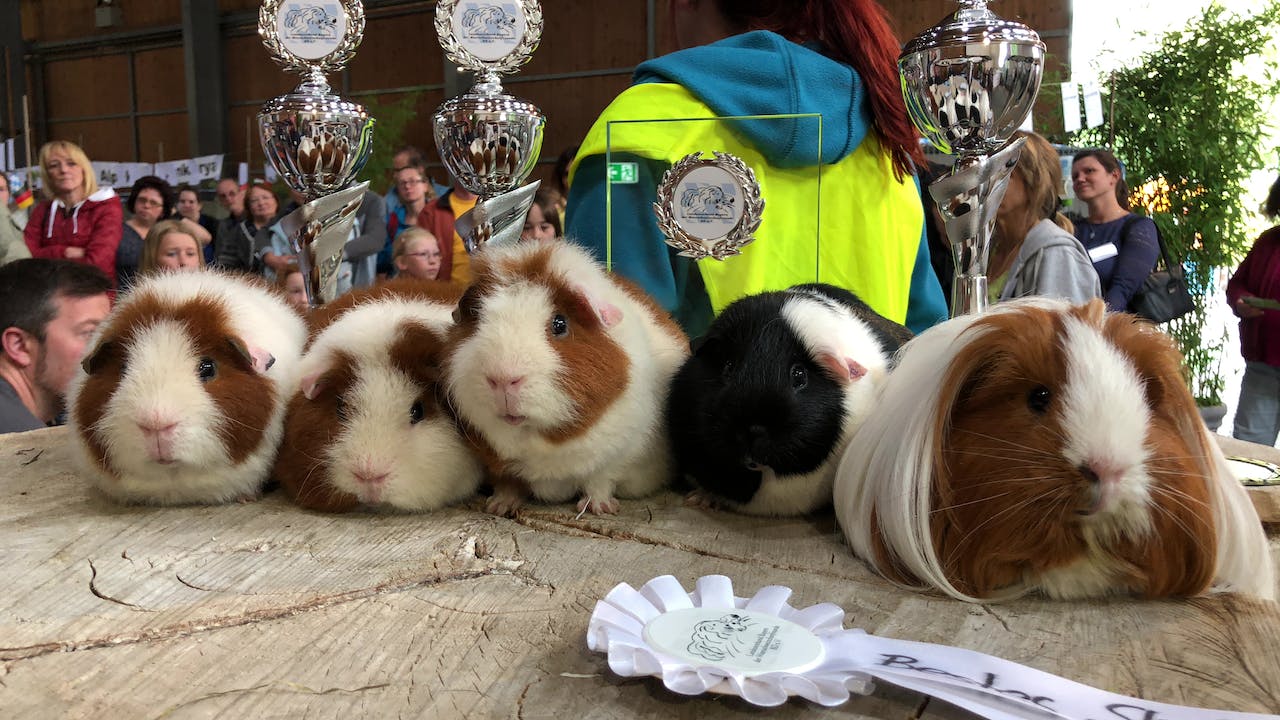 A documentary film offering a fun-filled and poignant journey that is sure to put a smile on your face.