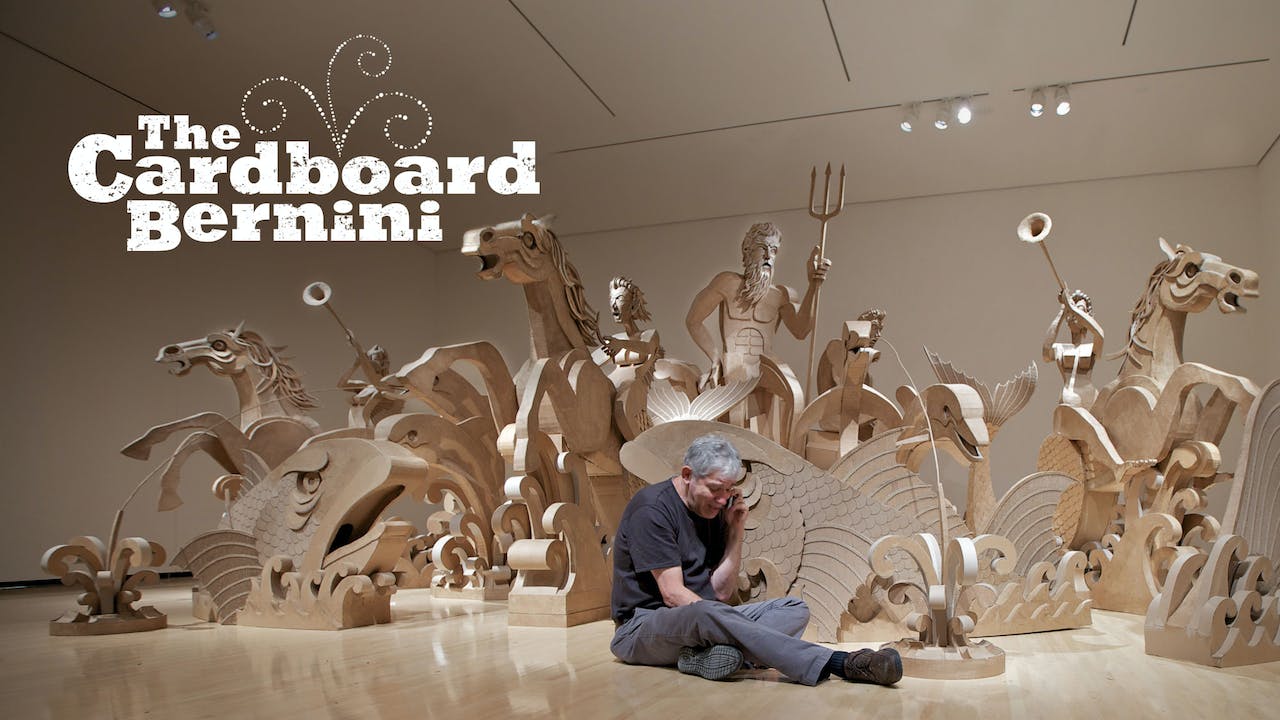 "The Cardboard Bernini" examines the life and work of artist James Grashow as he spends four years building a giant cardboard fountain, with the intention of putting it outside to dissolve. Inspired by the baroque sculptor Bernini, and propelled by a crucial event documented in the film, Grashow is driven to experience the process of creation and loss by making an extraordinary artwork that will be destroyed in the end. This film follows Jimmy’s journey, as he questions life’s fragility and the artistic process.