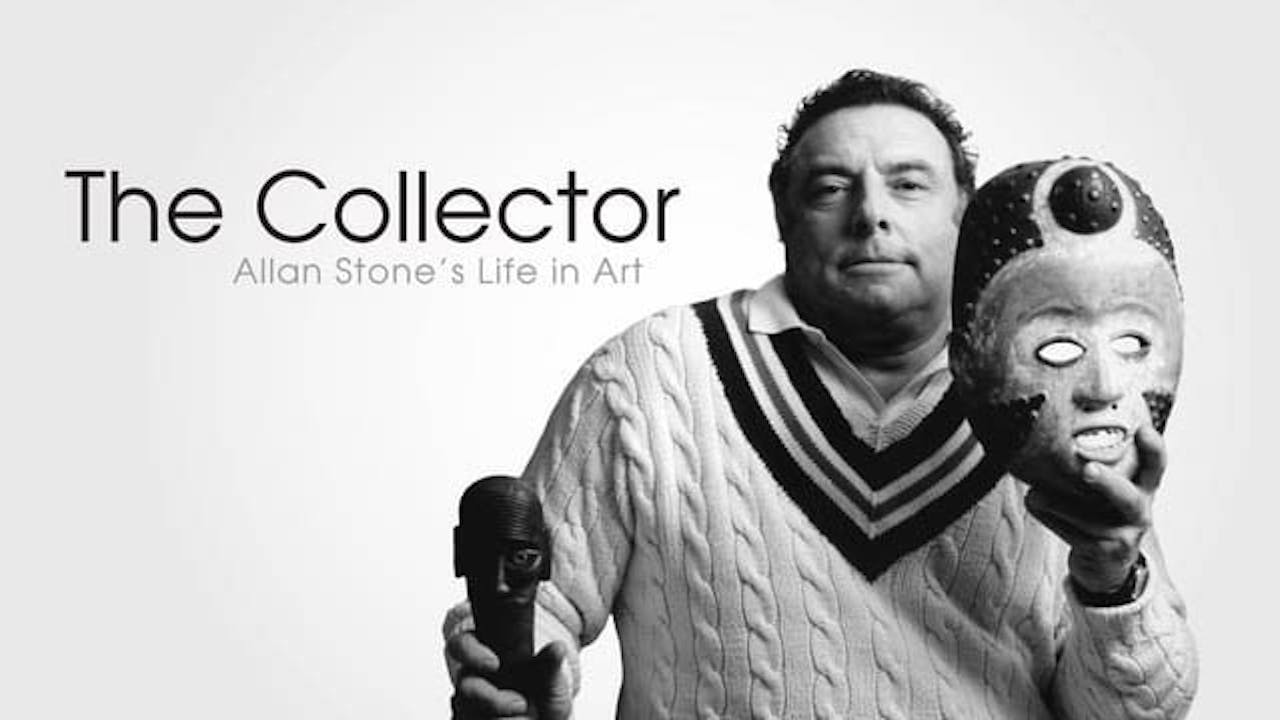 In The Collector: Allan Stone’s Life in Art, Olympia Stone, Allan Stone’s daughter sets out to understand her father’s obsessive passion for art, while charting his unique journey through the New York art world from the 1950s onward. Woven into this tale of discovery and obsession is the story of Stone’s incomparable art collection: Olympia and her six sisters grew up among 20 foot tall paper mache sculptures, shrunken heads, Congo nail fetishes, Wayne Thiebaud paintings and Cigar-store Indians.
Throughout the film, Olympia questions whether her father’s compulsion to collect art is the outcome of a love for something pushed to its limit, or is it pathological? What causes someone to collect so obsessively? What is Allan Stone getting from art that most people don’t see?