Skip to main content
This page is about http://www.floatingstone.com/, Olympia Stone's documentary production specialized in Art films. Olympia's main focus are personal stories about American contemporary artists. Her first film, "The Collector: Allan Stone’s Life in Art," was completed in 2007 and premiered at the Santa Fe Film Festival. It chronicles the obsessive collecting of her father, New York art-world gallerist Allan Stone, whose habits and prescient scouting shaped his life and the lives of many in his artfully cluttered orbit. Olympia's second feature, “The Cardboard Bernini” (2012), is an intimate portrait of the artist James Grashow in his exhilarating quest to create an intricately detailed cardboard version of the Trevi fountain, which he intends to abandon to the elements. Broadcast nationwide on PBS in 2013-14, The Cardboard Bernini won Best Documentary at the Art of Brooklyn Film Festival 2013. Her current film, "Curious Worlds: The Art&Imagination of David Beck", is an intimate portrait about a hidden genius of American contemporary art, which was an official selection of 2015 Full Frame Documentary Film Festival.
✕ ✕ 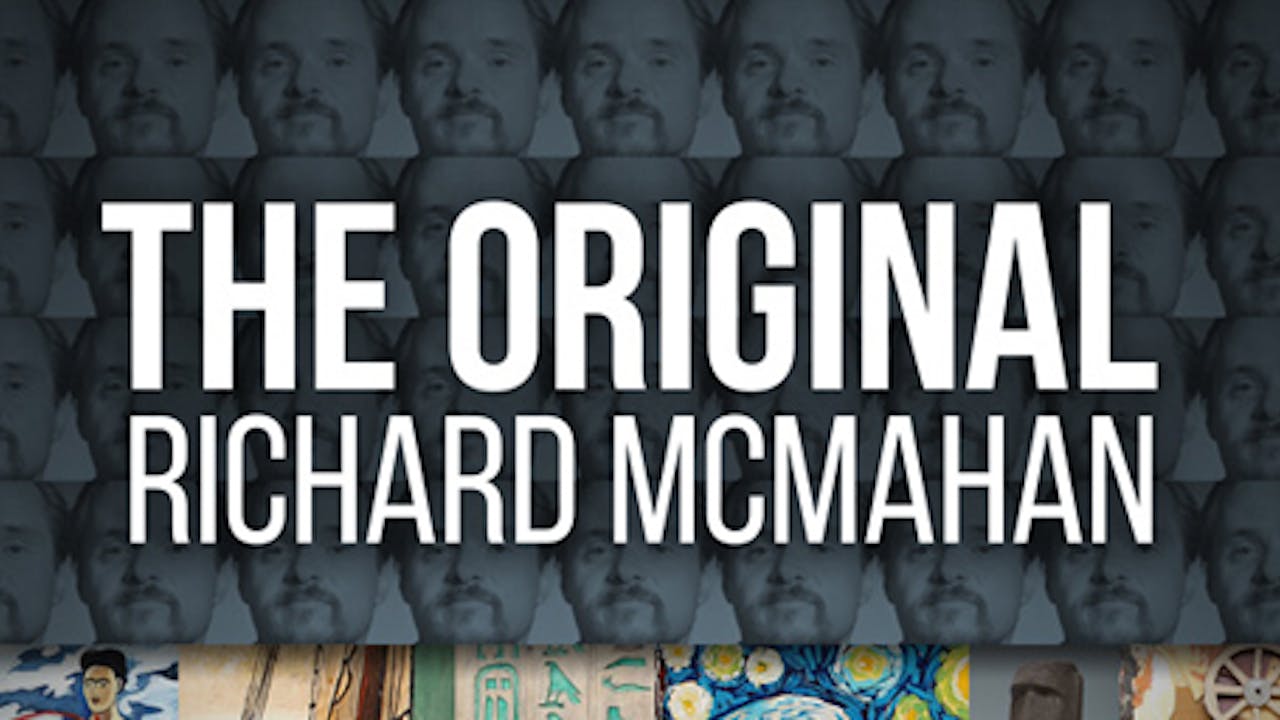 The multi-talented outsider artist Richard McMahan is on a quest to painstakingly re-create thousands of famous and not-so-famous paintings and artifacts-- in miniature. From well-loved Picasso and Frida Kahlo paintings to more obscure intricate Maori canoes, McMahan has mastered dozens of genres over 30 years of creating, and he's made most of it on a cluttered kitchen counter using recycled materials. McMahan is also the curator of a mini-museum with a collection that surveys the scope of humanity's visual record. Olympia Stone directs this surprising portrait of a most unusual artist. Genre: Short Documentary. Read Press Release: http://www.floatingstone.com/blog/2017/01/original-richard-mcmahan-new-short-olympia-stone/